Because Arc brings movies, shows, and games to life with crystal clear dialogue and an immersive Dolby Atmos experience, you might expect music to have been an afterthought. Far from it. Arc’s advanced internal components ensure that the listening experience when you step away from the screen is as dynamic and engaging as when you’re in front of it. To illustrate this with our new brand campaign for Arc, Sonos’s advertising team chose a movie with a soundtrack that is an essential extension of the film itself: Black Panther. Find out what made Black Panther the perfect film and soundtrack to showcase how Arc surrounds you in the story.

Music has been an integral element of movies since live orchestras used to accompany silent films at the dawn of the artform. Since then, filmmakers have continued to push the ways songs and score can further a story, deepen the emotional impact, or add intellectual subtext to what’s playing out visually on the screen. When done right, that music can serve as a vehicle to extend the experience beyond the theater and into everyday life. Great soundtracks allow the audience to infuse their lives with the feelings that movies so powerfully generate—confidence, passion, exhilaration, love, joy.

With both movie and music lovers behind the scenes at Sonos, Arc was designed to offer depth, clarity, and richness for everything you want to play. “Although Arc is a soundbar, it’s designed to be able to play back music incredibly well as part of the Sonos system,” said Chris Davies, Senior Director, Audio Engineering. “We’ve used the arrays that we’ve created for home theater to maximize the music listening experience,” he continued, referring to the array of speakers within Arc that precisely direct sound throughout the room. “The center array creates a nice center image while the left and right arrays create an incredibly wide soundstage.” The result being a soundbar that seamlessly transitions between providing brilliant sound for what you’re listening to on screen and off. 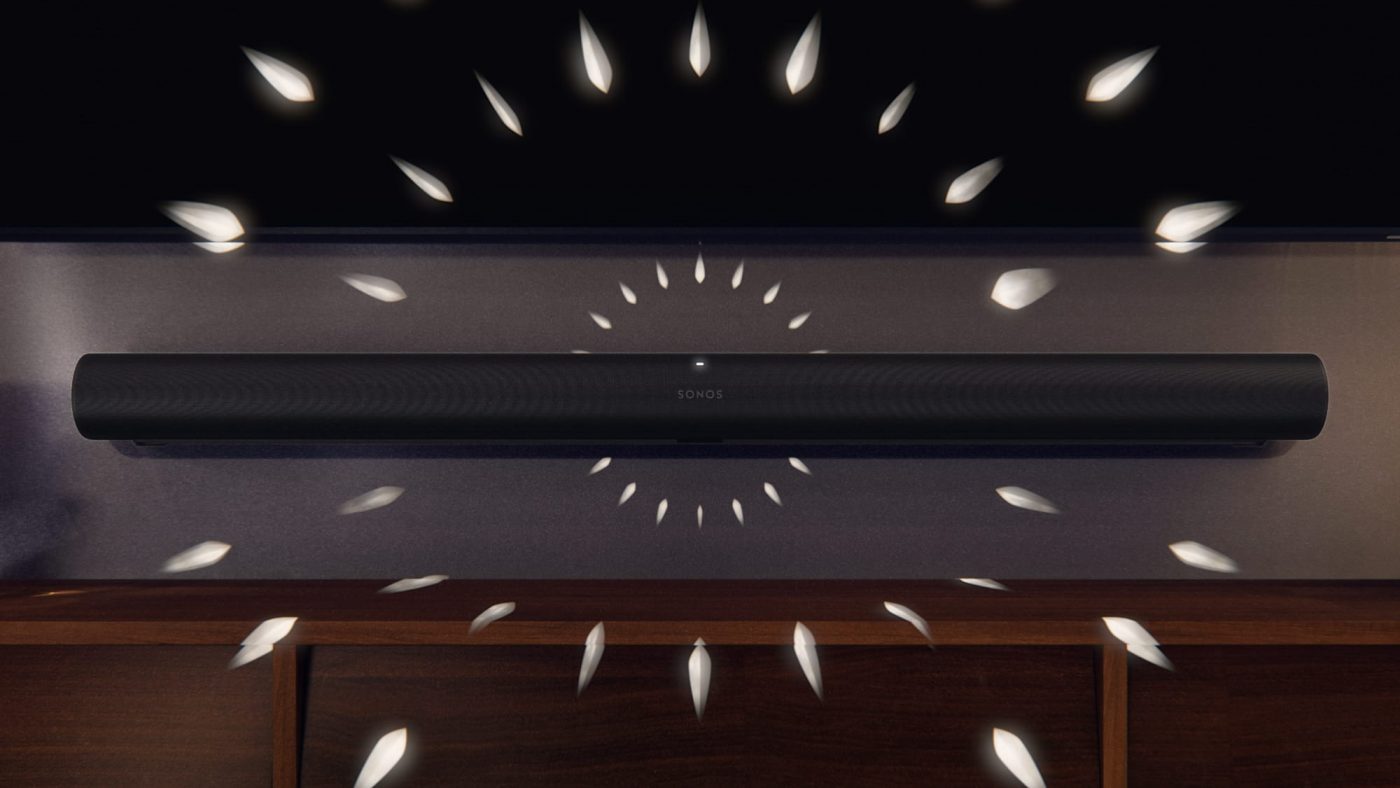 It fell to Sonos’s advertising team to communicate this in a way that was visually exciting. Luckily, Lorrin Pascoe, Sonos’s Senior Director, Global Advertising was already intimately familiar with the interdependent relationship between movies and their music. “How many times have you watched an epic movie, loved the music, and then immediately started playing the soundtrack or score on repeat?” he said. “It can work the other way too—the music can remind you of a particular scene and then you’re streaming the movie later that night. That was the story we wanted to tell with Arc.” But first, Pascoe and his team had to find the right movie for the project: a film with a soundtrack that didn’t just serve a supporting role, but stood on its own.

When director Ryan Coogler reached out to Kendrick Lamar about his in-development film, Black Panther, he reportedly only asked for a few songs. As the story goes, after Lamar saw a large portion of the movie, he was inspired to deliver a full 50-minute album. And, although the rapper is only credited on five songs, his voice can be heard on almost all of the tracks. Black Panther The Album, like most of Lamar’s lauded catalogue, is a cohesive, inspired work of art. So when Pascoe met with colleagues Jamaal Layne and Brian Beck to license a movie and music for the spot, they quickly agreed that Black Panther was the ideal choice.

“Sonos isn’t about a single product—everything works together. And our advertising reflects that,” Pascoe said. “While you might expect to see hardware as the hero in a spot like this, we wanted sound to be the main character.” In order to stay true to the film and the world of Black Panther, Pascoe and his team used the purple shockwaves from the film and the necklace pieces from the soundtrack’s album cover to represent the two different sources of sound. The result is a spot that visually depicts how Arc and other Sonos products immerse you in the world of your favorite movies and their music. Check it out. 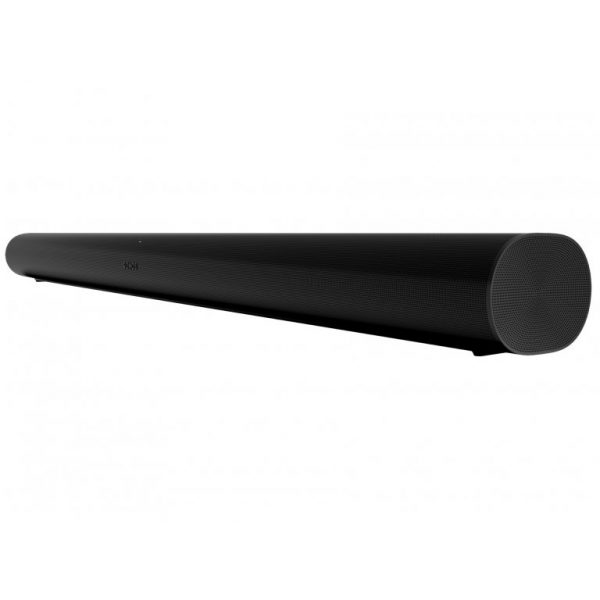 *Not to be combined with any other offers. Not applicable on existing sale items.